Corporations are tightening their purse strings, stock market prices are plummeting, inflation is skyrocketing, and nations predict another global recession. It’s the financial apocalypse and experts are confident Australia can skirt another recession. Historically, Australia has been a world champion dip dodger: the 1997 Asian financial crisis, the dot-com bubble, and the 2008 global recession didn’t hit Australia’s economy. But is the fourth time’s a charm?
4 minute read
Total
0
Shares
0
0

Australia’s last economic recession was in 1991.

Through the Reserve Bank’s financial judgement, we managed to avoid major downturns during the 1997 Asian financial crisis, the U.S. dot-com bubble, and the 2008 Great Recession.

Since late 2019, Australian commodity prices have risen 65% due to the COVID-19 pandemic, supply chain issues, and Russia’s invasion of Ukraine.

And in order to stop inflation, the U.S. hiked interest rates seven times since March 2022 and many countries followed suit by pumping up the value of their currency.

But Australia’s Reserve Bank predicts if they hold off on lifting rates before the U.S. economy collapses (and consequently, flattens inflation) by itself, Australia will one again dodge the dip.

Goldman Sachs VP William Nixon still reckons there’s a 25% chance. “Our base case is that Australia and New Zealand will avoid recession. We are mindful of downside risks, including recessions induced by some combination of weaker global activity, supply-side inflation and tighter financial conditions.”

But peaks and troughs are a natural part of a healthy, fluid economy. The government should work to smooth them, not skirt them entirely.

Perhaps the question isn’t if Australia can dodge a global recession, but should it?

The Australian government has focused on growing the economy at all costs. This leads to huge booms that cause higher wages, but also higher commodity costs. As the economy improves people become overconfident and don’t delay major purchases.

Since the RBA aims to keep the CPI between 2 to 3%, the economy goes into a peak phase due to inflation, bad investments, and debt. Soon after, the GDP declines and an economic downturn begins.

But an economic recession can slow down the economy and reset prices to more manageable levels.

Bank of America MD Michael Gapen explains when demand decreases due to an economic recession, companies help lower inflation rates by less output: “If you’re slowing demand, you’re likely slowing hiring, and there may be layoffs, which could push the unemployment rate up. Hopefully, what you’re also doing is slowing the rate of inflation at the same time.”

It also forces people to think about their savings and ensure they have enough cash in reserves. During this time, they’re not taking out loans or using credit to prepare for financial struggles ahead.

While this isn’t necessarily good for the economy, it’s good for Aussies to stop irresponsible spending and think about their financial future.

And with tough economic conditions come new opportunities for investors looking to enter the market.

During a recession, stock market prices plummet which allows new investors to buy stocks. In 2008, the Dow Jones lost almost 34% of its value and the Australian market lost 41.3%.

As the US housing bubble burst in 2004, Aussie wholesale lenders – who brought in the international market to provide cheap interest rates – saw their market share fall from 13% in 2007 to 2% by 2009.

In 2020, the RBA cut housing cash rates to 0.1% in order to bring Australia out of an economic downturn and potential market crash. This caused property prices to skyrocket to record highs in 2021.

The direct impact of setting the cash rates so low was that banks were now allowed to provide loans at the lowest interest rates possible to borrowers.

By allowing the global recession to hit Australia, property prices can stabilise and become affordable to the average Aussie.

During Australia’s last recession in 1991, Melbourne property prices were down more than 6%. This time around, house prices could drop as far as 30% under a severe recession.

This is required since Australia’s economy has been steadily rising since 1991. Without a “wake-up call” for the housing market, home prices will only keep increasing.

Founders tend to react to recessions in two ways: hold off on expansion plans or pull the plug. But the bravest among them forge ahead, seizing the opportunity to expand their business operations.

Coviu, an Aussie telehealth company, grew 5x since the COVID-19 pandemic began and saw platform usage growth increase by 6,250%. With major strides over the past two years, the company is launching its product in the US.

While companies can thrive during a recession, early-stage seed startups will be hit the hardest.

If you’re a founder of an early-stage startup, it’s advised you evaluate your cash position and determine if you’re able to take on more expensive capital, prioritise investors with deep pockets, and most importantly, watch your customer’s actions and pivot accordingly.

With cost of living going up 7.3% in 2022, the RBA upping housing interest rates by 2.75%, and a even electric bills soaring up to 35% in 2023, Australia needs a recession to balance the economy out.No one denies recessions are a bad thing for founders, employees, and the global economy as a whole.

But with the RBA has been so hellbent on growth, inflation in Australia is expected to continue until 2024.

It’s been over 30 years since Australia’s last recession. But now we’re stuck between a rock and a hard place: either let inflation continue or endure a global recession. 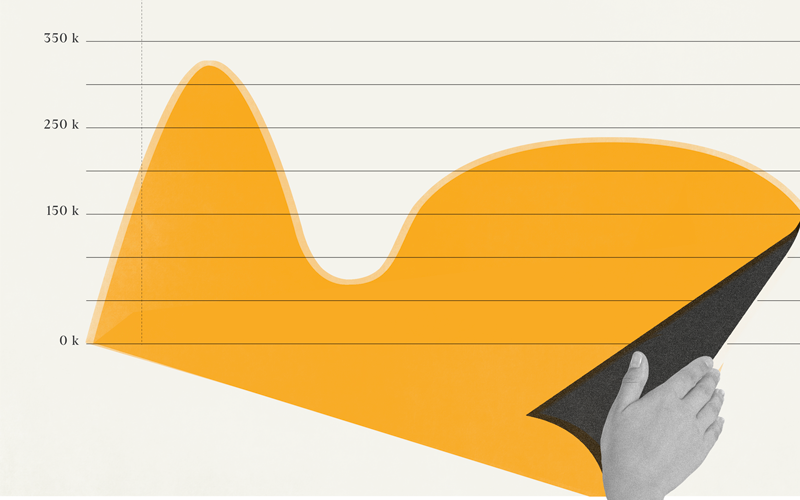 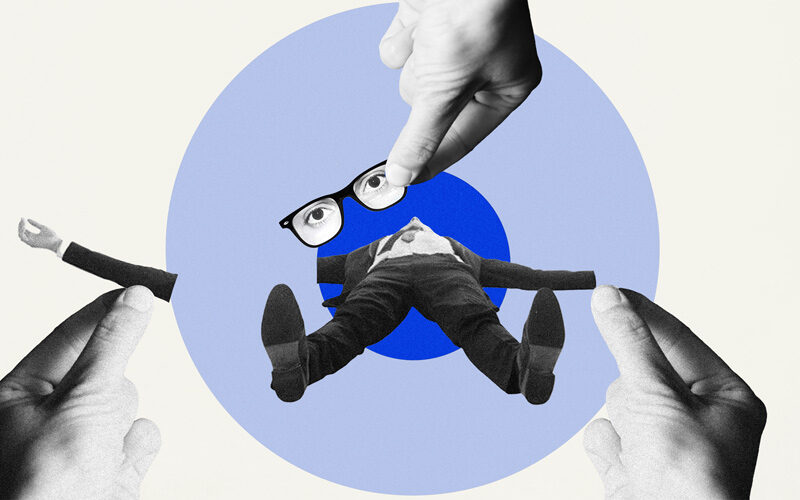 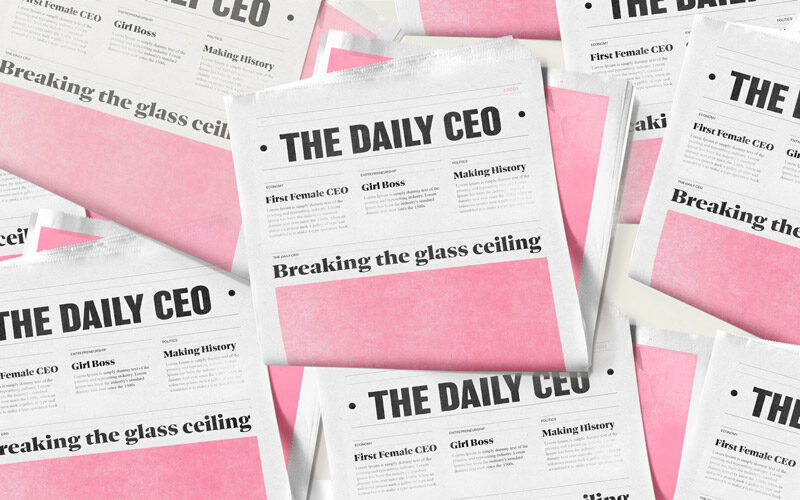 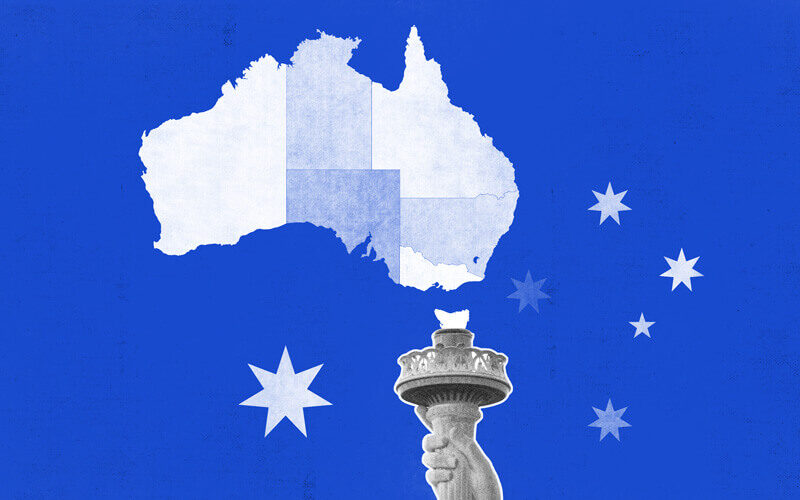 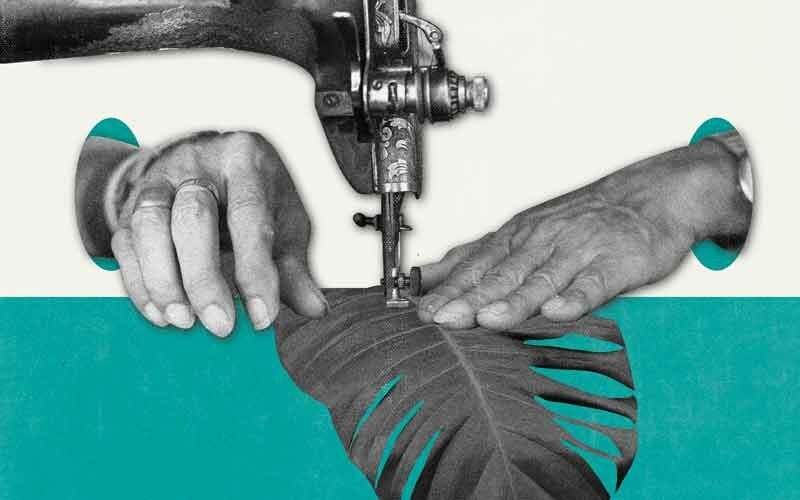 Luxury isn’t what it used to be. Consciences are changing, generations are moving up. Sustainable practices are non-negotiable,...