Virality isn’t just an online phenomenon. Real-world products can catch the loop and go viral too, by being seen, heard, and talked about in public spaces. How? By standing out from the crowd. As the kids say, it’s got to be aesthetic. But viral design can’t just be aesthetic for aesthetics’ sake.
4 minute read
Total
0
Shares
0
0

When Apple released AirPods, it was an affront to the historically sane world of wired headphones.

People could not believe they were expected to look after these tiny, slippery, expensive things. The memes said “I haven’t even got these yet and I’ve already lost them”.

Julie Carrie Wong wrote in the Guardian, “The beauty of the headphone cable is just like the beauty of a tampon string: it is there to help you keep track of a very important item”.

And yet, there was something intriguing about AirPods. They were almost like regular earbuds, but sleeker, racier, sexier. Then they started appearing in the ears of rappers, rock stars, and tech founders. Then travelling execs, stock brokers, influencers, and gym-goers.

Along the way, functionality started coming into focus. Who wasn’t sick of untangling a bird nest of wires every, or getting them ripped out of our ears by door handles? And like everything Apple, due to their expense, they were a status symbol.

By 2017, AirPods were officially awesome, and more than that, they’d gone viral.

Appeal to the ego

Product virality (as opposed to video virality) is about form. It’s about value. It’s about making an impression and passing it on.

First, for a real-world product to go viral, it has to be distinctive. Uniquely different from its predecessors and competitors, the design has to resonate with a value proposition. It can still be something that solves an old problem, but it needs to do it in a way that takes up visual space. It needs to stand out.

When people remember something, it’s easier for them to associate it with the problem they would like to resolve with it. Memorable design + problem = acceptance.

But a useful, sexy product being accepted by the market doesn’t necessarily translate to going viral. To go viral, it needs to invoke the power of ego.

When early and evangelical adopters and users start to feel special, cool, or somehow elevated above the crowd by what they have, that’s when they start wanting the entire world to see them with it. That’s when the product gets real visibility, and the social currency it needs to power itself into a self-sustaining viral loop.

That’s exactly how it happened with Bird.

Everyone knew scooters, but most associated them with kids. Then Bird introduced a sleek, electric-powered grown-up version with a genuine purpose (sustainable and socially distanced travel), and began causing a public stir in major cities.

The bike-sharing business had been trying to capture this kind of enthusiasm for years. But it never caught that real-world virality. This is because when a bike goes by, it’s not a noteworthy event. It’s not something you can build a brand around. And that’s why e-bikes have so far remained a niche product.

It doesn’t have to be all about the cool factor. You can use visual elements to appeal to distinctive groups or demographics.

That’s what a few college buddies did when they discovered they all loved to wear distinctly styled short shorts, and founded “weekend uniform” maker Chubbies.

It just happened to dawn on these fraternity bros that a cool pair of shorts was a great conversation starter with the opposite sex. The story began when they tested this theory at a beach party one summer, and continued with a USD $4.4 million raise back in the 2010s.

It’s kind of a dad brand, but the distinct cut and length of the shorts resonated with a lot of dads. Chubbies was acquired last year by Solo Stove for an undisclosed sum.

By mistake or design

There’s a tendency to think of virality as dumb luck. But in Contagious: Why Things Catch On, Jonah Berger explains, “It’s not luck and it’s not random. It’s science.”

There are several features common to most products that hit the viral stage. And you can leverage them across a wide range of products.

Lastly, going viral is often a matter of having a really great story to tell, whether it’s a good sound bite or a quick elevator pitch, or an engaging origin story.

Product virality can’t be based on design for design’s sake. Apple does a lot of things differently, but it doesn’t do them just to be different. There’s always a functional reason to back it up.

To hit virality, unique design must be wedded to true purpose. 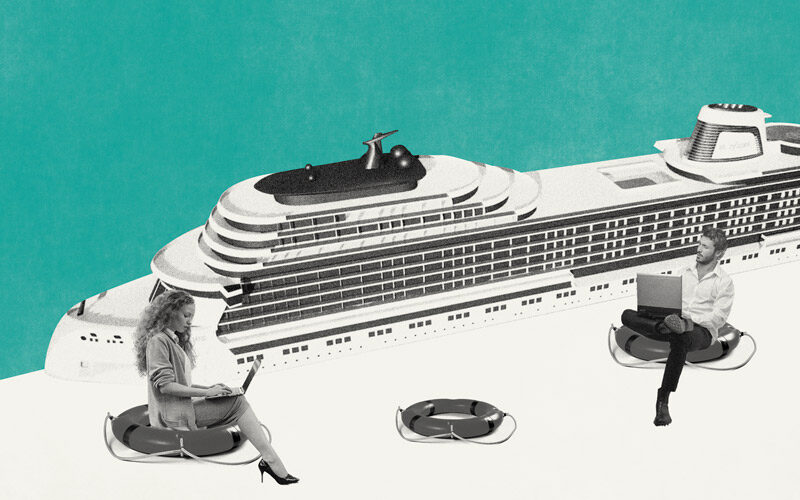 Next
No such thing as a free lunch: how far can you take your startup on free tech? 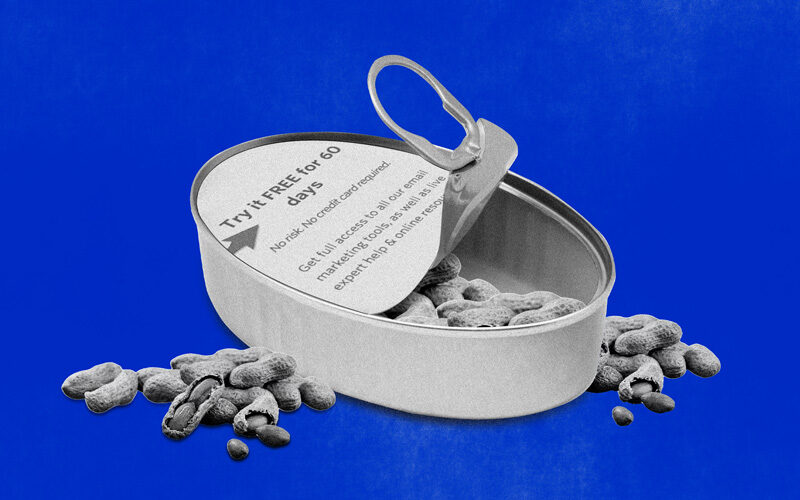 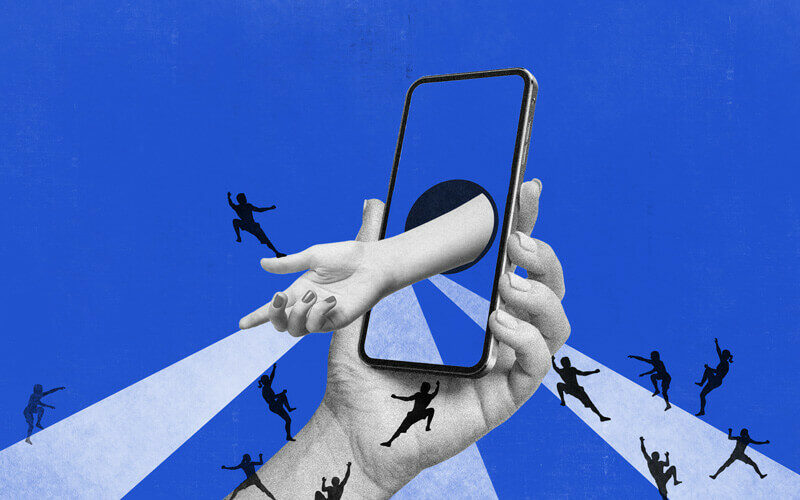 In a time when 15 year old influencers can cause a national shortage of Cerave skincare products, viral success on the For You... 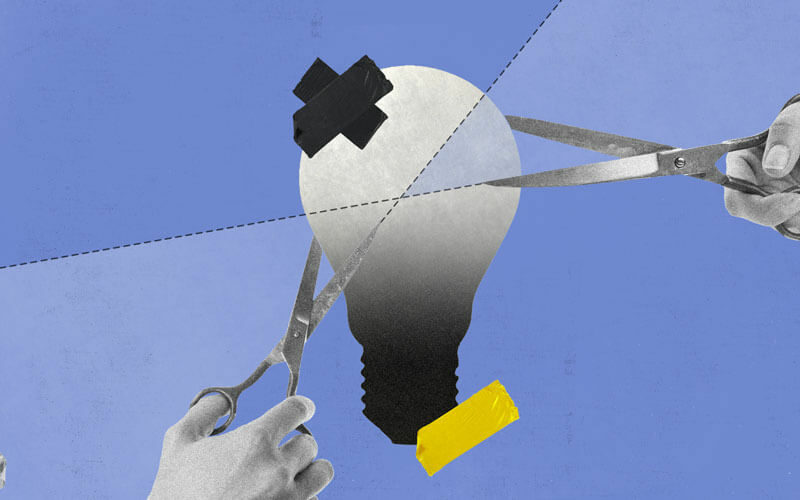 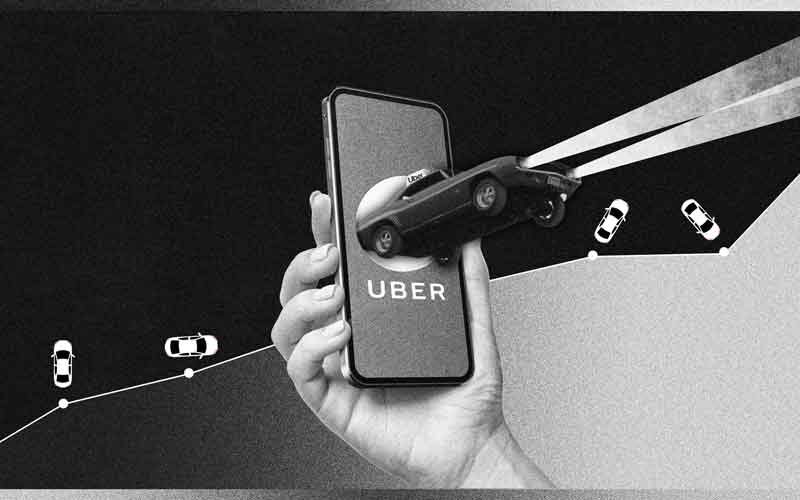 Your TAM is a useful metric for estimating how much of a market you might be able to grab, and for presenting to investors. But... 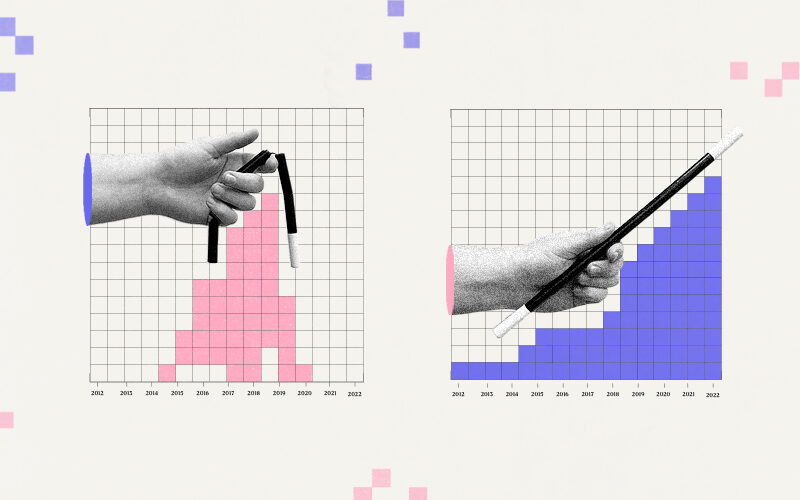