We often talk about needing a second pair of hands. What about a second brain? Think of the creative, growth-accelerating stuff you could get done if all the data entry, transcription, and copy and pasting was taken care of.
5 minute read
Total
0
Shares
0
0

It can “read” the important 20-page document you haven’t got round to before your meeting, and sum up the key points in an easy-skim format. It stores everything from presentations to expense reports to training manuals to the instruction booklet for your coffee machine.

AI is now being used for keeping institutional knowledge within companies as staff come and go.

In founder Craig’s words, it’s “something that remembers everything”.

Suzette Bailey, founder and Strategic Advisor for Information Management at reKnow, started out in genetics and biochemistry, then working for a quarantine service, assessing applications for bringing bio materials into the country. That’s what her brought her to information.

Her journey moved her into webmastering, information knowledge and records management, earning a Master’s degree in the latter. She then consulted to corporations and governments on, in her words, “how to use large amounts of information” for two decades.

Suzette also dabbled in AI marketing and content generation before realising the market was oversaturated. She suspected enterprises could benefit more from excavating and repurposing existing content – and working alongside “flesh and blood staff members”.

Suzette’s husband and cofounder Craig Thomler was a marketing graduate in the good old days of the internet, when the first ISPs were opening up in Australia in 1995. He got his start with digital content creation, moving onto creating digital products and services. He has worked as a digital practice director for corporations and governments, building a business consulting community along the way, before joining forces with Suzette to work on reKnow.

Our ‘summarizer’ allows organisations to take their existing content and repurpose it for different channels very quickly. It’s for when you’ve got lots of documentation you need to get through and read for a meeting, we summarise it in seconds.

It summarizes tender requests so teams can quickly triage multiple tenders. It also helps the techie become non-technie. Customers involved with highly technical or scientific consulting who need to process lots of research quickly can use the summarizer to turn them into content non-technical people can digest.

Craig mentions one customer who uses the function to produce white papers in four hours rather than four days. Another uses it to take transcripts from deep dive business consulting interviews and turn then into activities in 20% of the time it used to take.

reKnow’s other central offering is the ‘enterprise brain’.

Then, for smaller orgs and individuals, reKnow offers reNotes, a ‘summarizer’ customised for podcasters and video content creators. It accelerates content creation by turning a transcript into show notes, articles, and social posts in less than a minute.

Finally, SimpleMarketing.AI is reKnow’s original platform for small businesses to generate marketing content rapidly and cost-effectively using AI. it already has a large following with new features coming this year.

Fear of the unknown

AI’s gradual manifestation into our daily lives has been pretty unexplosive. Most of us don’t even realise our phones and cars are using it. What remains is fear and distrust of the concept.

There are lots of subconscious prejudices against AI. What we see in popular media positions AI in a very negative light. It’s always the super intelligence that decides to destroy humanity.

There’s a huge philosophical debate to be had about human creativity and AI’s potential (or threat) to imitate it. It can already produce music and art. Then there’s the obvious debate about it taking jobs.

“Individuals using AI within organisations are worried about their jobs. So for us, it’s getting people to understand this is not replacing your job. And in fact, our target market is people who want to be subject matter experts who waste time doing tedious admin tasks.”

“It’s like the accountant not doing their BAS statement. It’s not that they can’t do it – it’s more that they shouldn’t be doing it. It’s getting them to shift from ‘this is replacing my job’ to ‘this is making me more effective at my job’”.

Australian companies have been slower than their European and US counterparts to adopt AI, but are now starting to jump onboard really quickly.

We’re being approached by more and more Australian companies seeking to do specific things with AI like form completion and report writing. The AIs we work with are more than capable of doing this, but the expertise required to deliver a solution is still rare in Australia. So we’re doing more bespoke consulting and custom solutions than we expected.

The key to healthy AI integration is focusing it on the small tasks so humanity can do what it does best – create, develop, and progress.

“There are already people talking about how in the future, people will manage teams of AI and not teams of people. I believe the magic happens when AI and humans work together. We get AI to do the heavy lifting, while humans provide more creativity, oversight and quality control.”

Now the technology has arrived, AI developers have both an opportunity and a responsibility to vanquish bias in the system.

AI is only as good as the data it takes in. If there are biases going in, there’ll be bias on the other side. A lot of the medical data we base vaccines on is based around white male Caucasians, so in groups with different genetic backgrounds, they’re less effective.

“When it comes to AI and the space we’re working in, a lot of it has to do with: ‘is it correctly representing minority groups, genders, different identities, and diversity within the language it’s using?’. That becomes quite important when you’re generating content for lots of users.”

Craig and Suzette are highly conscious of these challenges and optimistic about AI’s future. They’re ahead of the curve in rooting out biases, and believe wider development of AIs is, too.

reKnow’s strength is that it doesn’t dither. It’s not intimidated by a blank page. In fact, there is no blank page. It provides not a starting point for organisations, but a point several steps ahead that the organisation has already worked for. It saves us from the endless cycle of restarting or recreating every time a staff member leaves or a project gets lost.

About 70% of a document’s creation time is spent writing the first draft. If you got that 70% back, how would you spend it? 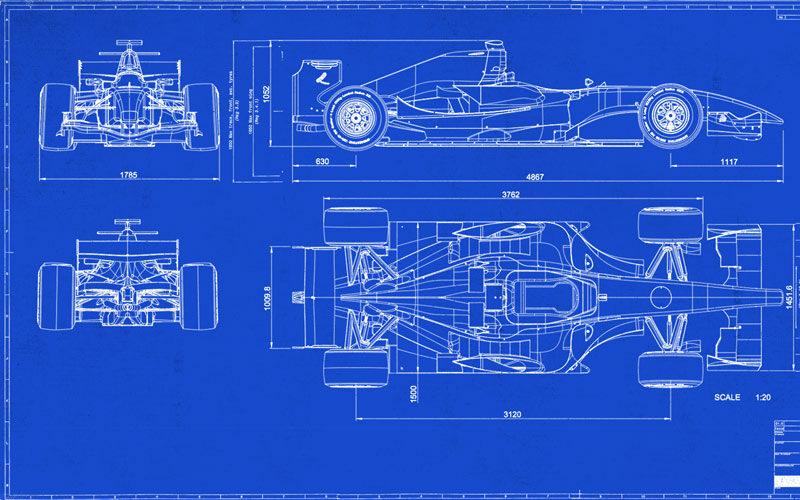 Next
Dark waters for the economy: Black Swans have landed 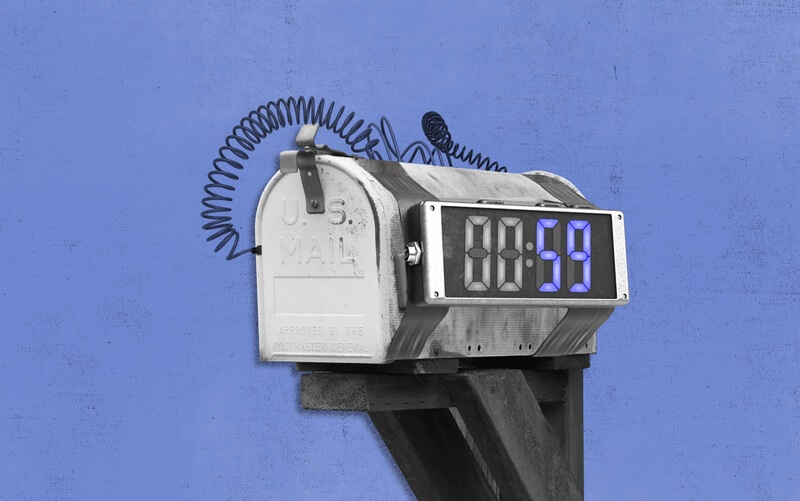 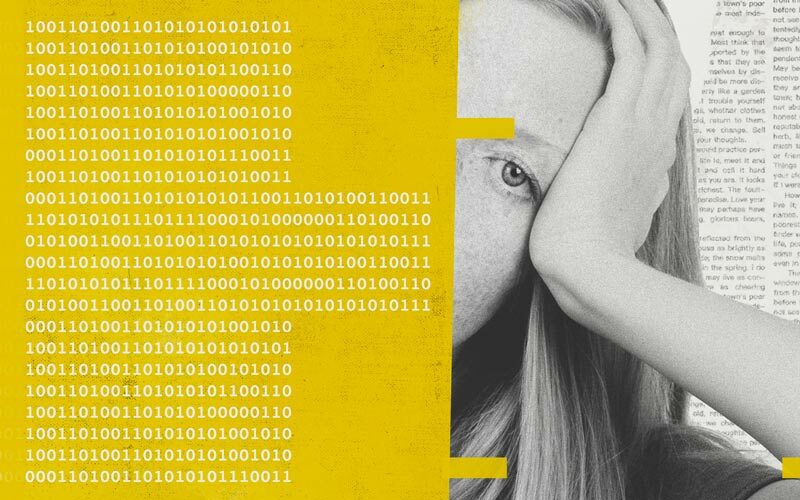 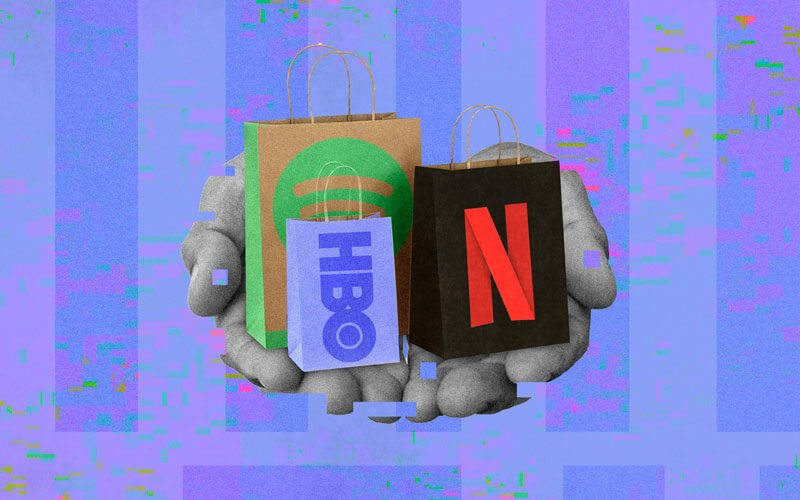 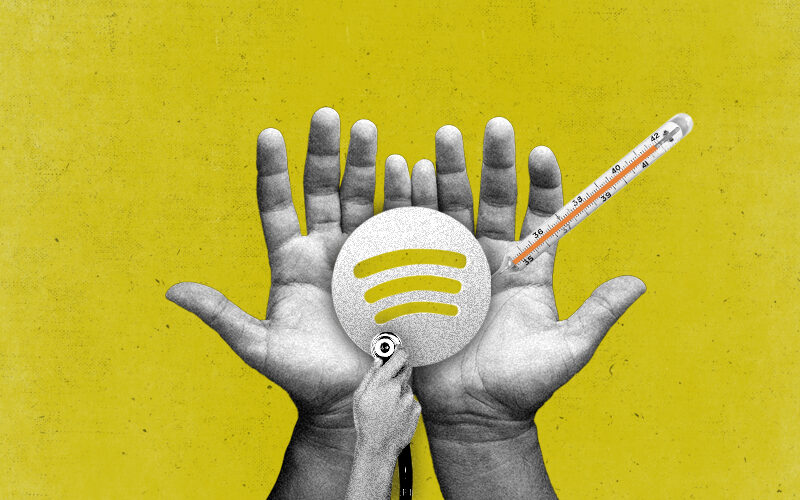 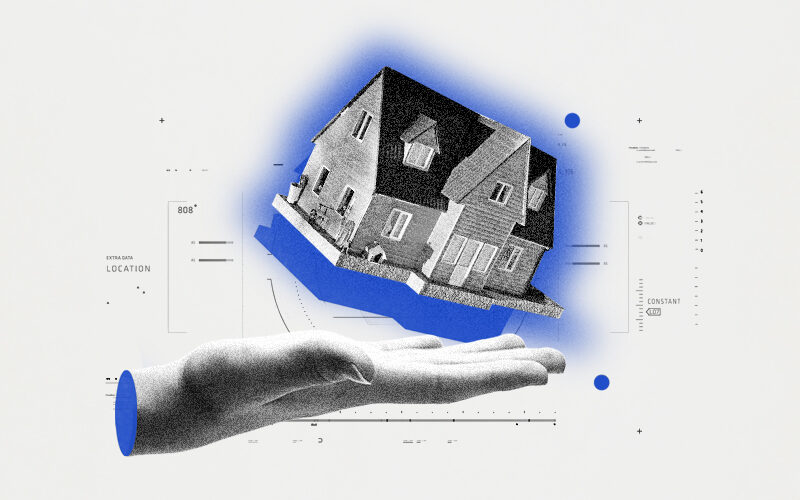