For startups, there’s an undeniable glory that comes with a multi-million dollar raise. But big money comes with baggage. A successful funding round does not a successful startup make. The secret is in how you spend it.
5 minute read
Total
0
Shares
0
0

There are unlikely comebacks and then there’s Adam Neumann.

Usually, having multiple documentaries made and books written about your fraudulent tendencies affects your credibility somewhat. But the first man of coworking has just secured the biggest ever investment from Andreessen Horowitz.

To reiterate, that’s the biggest ever investment from the 6th biggest venture capital firm in the world.

The USD $350 million investment brought Neumann’s new real estate startup, Flow, to a valuation of over USD $1 billion. And the company hasn’t even been launched yet.

Well and truly back on his bullshit, Neumann is walking proof: words are cheap, but the right ones can conjure unimaginable capital.

Author of WeWork exposé The Cult of We Eliot Brown calls it the “elixir of Silicon Valley innovation.” Investors, business leaders, and the entire financial system are so drunk on the idea of “game-changing” innovations, even glaring failures and scandals in a fast-talking founder’s past don’t stop them.

In a post calling Adam Neumann “sociopathic”, Sweater CEO Jesse Randall argues that “socio-economic status and influence are BY FAR the strongest indicator of success in the startup and venture capital world…. power and influence bring friends to the table, and once you are in these circles, it’s hard to get out of them.”

This doesn’t just mean it’s almost impossible for less connected founders to get a look in. It means the startups securing big VC and angel names are built on mateships rather than merit.

What Eliot Brown called a “fetishisation of the founder” might be more simply described as the power of the founder’s socio-economic status. Money talks. A founder’s promises become a VC’s promises which become the beliefs of the private and retail investors who listen to them. And that’s how lives get ruined.

Of course, these volumes of capital at this level of hype are rare.

The average startup isn’t chasing a billion dollars – it’s just trying to secure enough funding to start scaling. The problem comes when the media hype trickles into the mind of that average founder.

A successful Seed or Series A round and all the media hype that accompanies it is certainly an excuse for a prosecco or two. But it doesn’t mean validation in itself. In reality, the journey has just begun.

You’ll often hear that exact phrase: “we know the journey has just begun…” from bright-eyed, cashed up founders in PR pieces. But do they actually know? There can be such an obsessive focus on the capital, a false sense of security descends once it’s secured.

A praise-laden article in the AFR feeds into that sense of security and validation. It’s a self-perpetuating cycle where the media is quick to inflate egos, and quick to tear them down if it all goes wrong.

Of course, if things don’t go wrong, there’s nothing wrong with a little self-back-patting.

The problems come when the perception of money is skewed. This can manifest in a few ways:

Being the founder of a VC-backed company is a great achievement. It’s one many would-be founders with high potential never make.

But it’s not the achievement.

The quick demise of Quibi

It’s no surprise the ex-Disney, ex-Dreamworks cofounder Jeffrey Katzenberg got buy-in from the likes of 21st Century Fox, Sony, Time Warner, and (of course) Disney. But staying friends with your ex coworkers only gets you so far.

The pandemic hitting right around the time of launch didn’t help, but even Katzenburg admitted it couldn’t shoulder the entire blame.

The founders used the massive funds available to them to buy up huge amounts of existing big-name Hollywood content, and A-list industry people to produce more. There was little thought to the quality of the content, or how it could be best chopped up to suit the short-clip format Quibi offered.

Their astronomical budget allowed them to deploy ill-advised marketing campaigns – including an extortionate Superbowl ad and an Oscars ad aimed at millennials (when the average Oscars viewer is in their 50s). The result of the multi-million dollar ads was 70% of viewers thinking Quibi was a food delivery service.

The founders were old industry bodies with old industry money. Quibi never had to rely on that creative, original thought process that so often brings the magic of an unexpected hit.

Also, people thought the name sounded like “the cry of an attacking Ewok”.

As it turns out, cheques aren’t waterproof. They don’t make very good life rafts. If the only thing that can save a startup is cash, it has either grown too quickly, or didn’t have the strategy in place to achieve steady, sustainable growth.

Money might allow it to fight fires, but that relies heavily on the right internal equipment (and management).

There are three huge advantages to bootstrapping for as long as possible:

Friends and family rounds can be devastating to crash out on, but you won’t be under the pressure of a professional investor to continue at all costs. Rather than the success the media paints it to be, securing massive investment can be throwing (other people’s) good money after bad.

It’s also worth remembering that nothing comes for free. Major investment means handing over a portion of your business, and sole decision-making along with it. This is especially salient for early-stage startups who – in return for faith in an as-yet unproven product – the portion you need to hand over can be significant.

HubSpot cofounder Dharmesh Shah put it best when he tweeted, “Startups: closing a funding round is not value creation. It’s the opportunity to create value.”

Next
Media portrayal of success: Female CEO vs male CEO 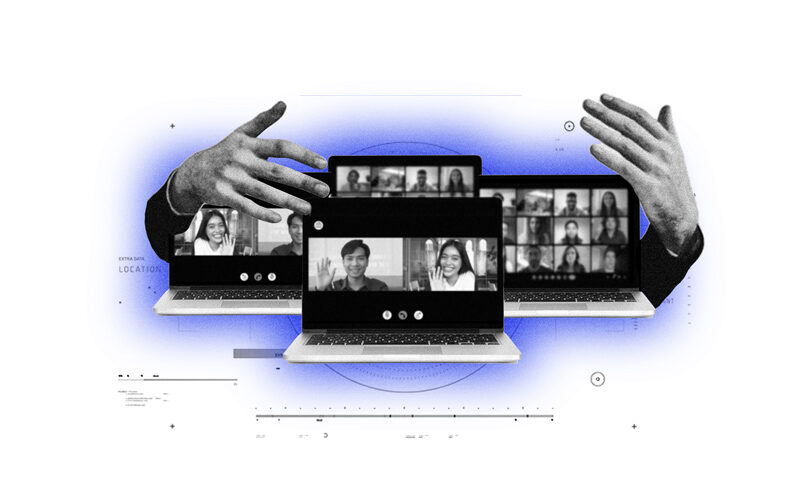 It's a new era of "remote native" startups. But without an established playbook, managing employees across different cities or... 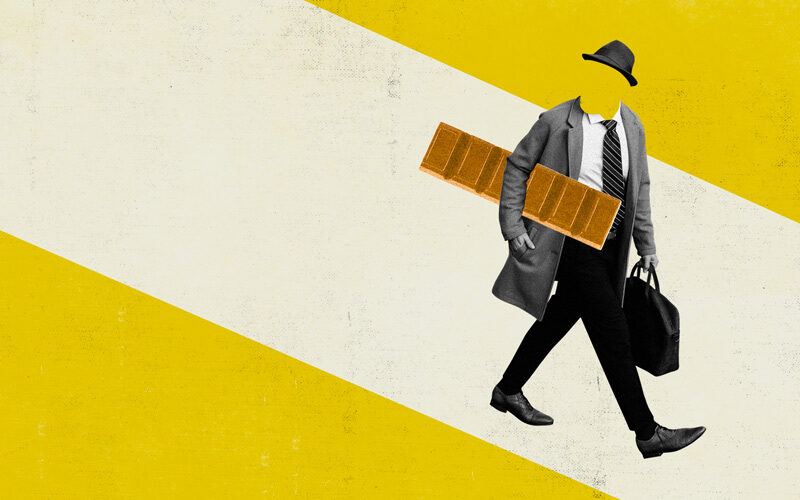 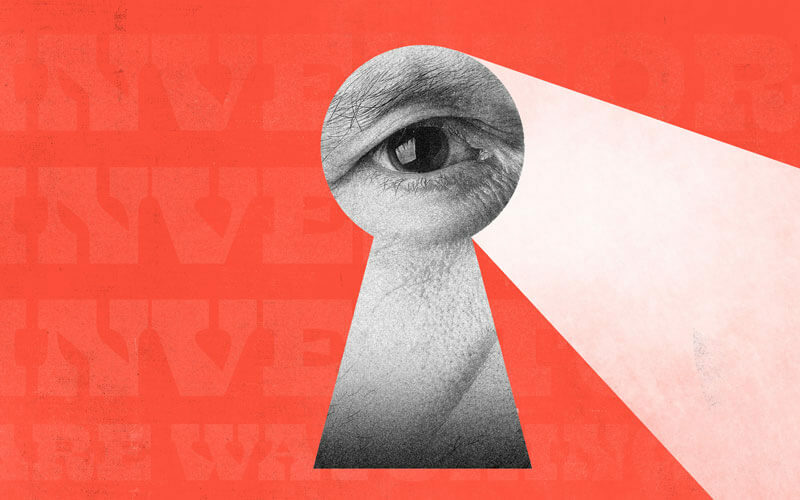 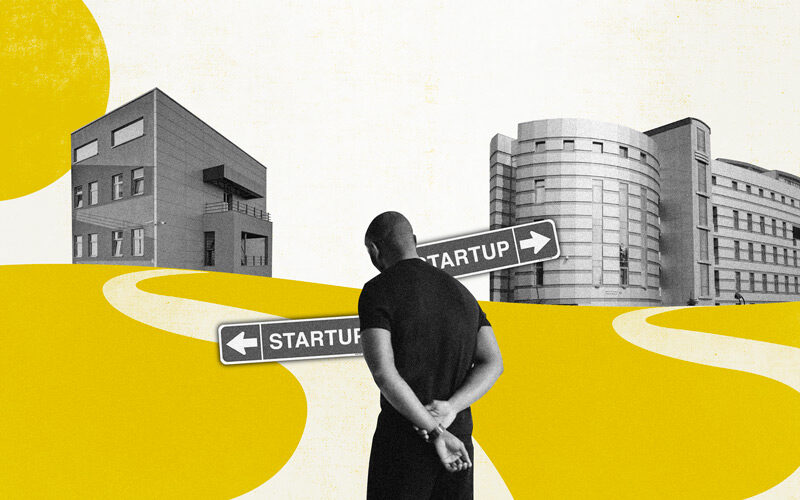 The debate rages on. At what point does a startup mature into something else? If you listen to some, it’s all semantics - a...